Getting a nice, big check from a venture capitalist (VC) might be easier than you think. That's especially the case if your startup is based in a big tech hub like Silicon Valley, New York or Boston, where venture capitalists tend to hang out and spend money. But here's the thing: you should be prepared to jump through a lot of hoops if you plan on getting your hands on that VC money.

First of all, you need to make sure that you're reaching out to the "right" type of VC investor. If you're still a tiny, early-stage startup in the pre-revenue stage, guess what? It probably doesn't make too much sense to reach out to a late-stage VC firm that only invests in companies with a proven product and an apparent path to profitability. Also, think about which category your startup is in because most VC firms just like to invest in areas where they have a lot of experience and knowledge. In other words, if you're an AI or machine learning startup, you need to reach out to VC firms that specifically invest in AI startups.

After you've drawn up a suitable list of prospects, it's time to develop the perfect pitch, usually in the form of a pitch deck that is no more than 10-15 slides. You don't want to put any deep-pocketed venture capitalists to sleep with your pitch, so keep things simple. Primarily, you need to show a VC investor how you plan to make money by solving a huge problem. Of the slides in your pitch deck, make sure that you spend a lot of time describing the problem as well as your value proposition. And, you'll also want to include a slide (or two) about how your solution works, and why it's better than anything else on the market today.

As you begin to raise VC money, you'll probably start to hear people talking about valuation. The best way to think about valuation is that it is the best guess of a venture capitalist of how much your company is worth, based on its ability to generate future cash flows. So it doesn't take a rocket scientist to realize that, if you can show that your startup has a very profitable product with lots of paying customers, your valuation is going to be much higher than if everything is still very speculative (which tends to be the case if you're launching a startup in the garage).

As a final note, remember that they call them "venture capitalists" and not "venture philanthropists" for a reason. A VC firm wants to make money, plain and simple. They have limited attention spans, and if you don't catch their attention in the first few minutes of a pitch, you're probably not going to get them to write you a check. So make sure you explain the overall market opportunity, as well as how you plan to make them money. 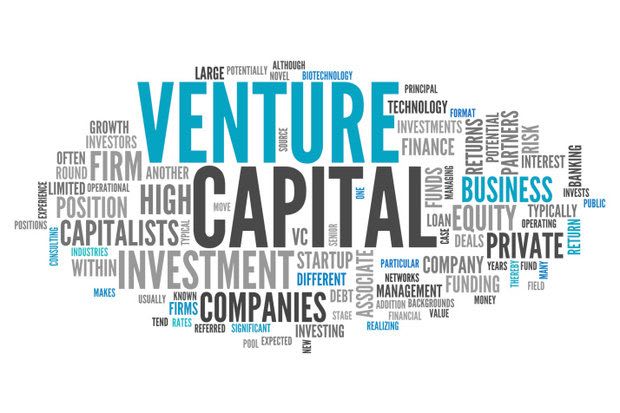 For many startup entrepreneurs, the prospect of raising money from venture capitalists can seem like a daunting one. After all, you may be required to hand over equity in your company to these 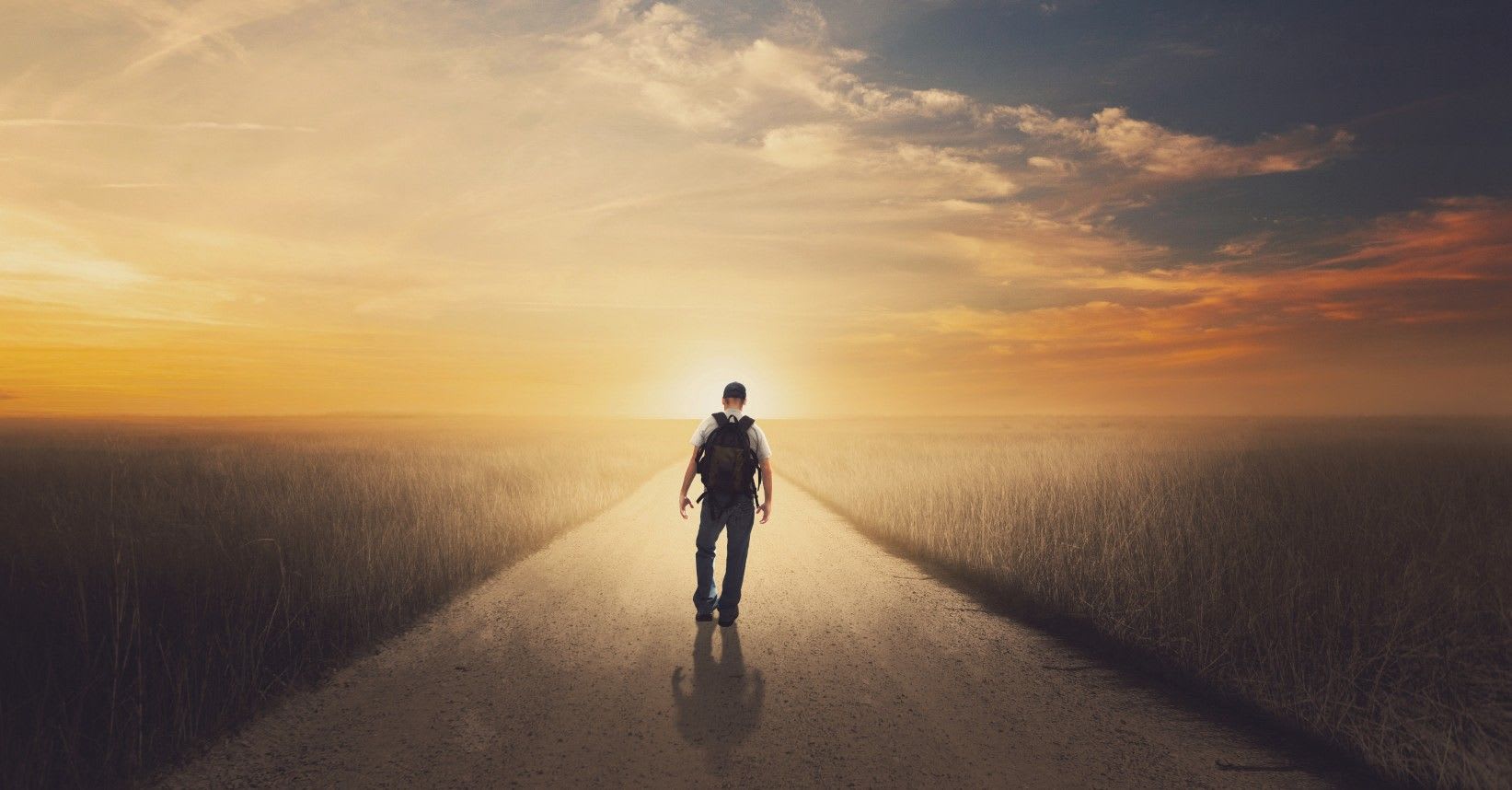 The Journey To Complete Your Seed RoundRaising money is not easy. Who am I kidding? It’s really hard, but if you want to make your idea come to life, it’s a

Investor Intelligence
—
How To Raise VC Money
Share this