The trick to assessing your capital needs is to break them into smaller milestones and determine which milestone you need to fund next. Startups don’t get a giant check all at once to take care of all their capital needs. They get enough money to reach the next major milestone, and then they raise more if they need to. What we’re going to work on is identifying your next major milestone and the best path to fund it.

Before we dig into milestones its first helpful to get a better feeling for how the major phases of capital raising tend to work. We’ll dig into this more a bit later but for our purposes now, capital raises tend to work in this order:

While the amounts of each stage may vary a bit (we’re using typical averages here) the phases are pretty typical. You will want to focus on raising enough capital for this phase of the business, wherever you happen to be. 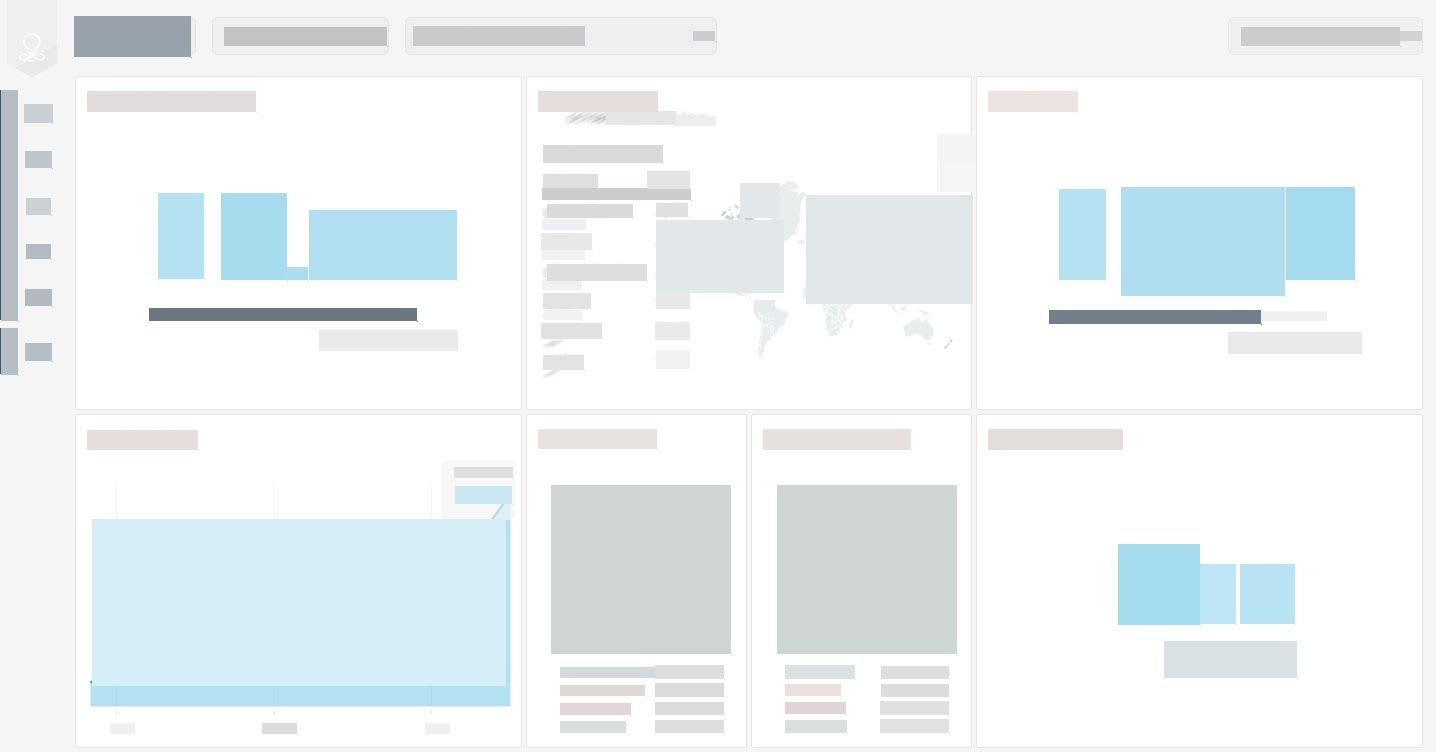 Getting in front of a big VC firm and pitching your company is one of the biggest days in your startup life, so it pays to be prepared. It's not realistic to think