For many startup entrepreneurs, the prospect of raising money from venture capitalists can seem like a daunting one. After all, you may be required to hand over equity in your company to these investors. And you won't have 100 percent say in how your company operates anymore. So before you launch your fundraising process, ask yourself a straightforward question: "Do I want to raise money from a VC investor?"

To answer that question, realize that VC investors want to invest in companies that can become big – VERY big – within a short period. The idea of accelerated growth might strike you as an excellent idea (who doesn't want to get big fast?), but it also comes with a lot of pressure. Instead of being allowed to grow at your natural, organic rate, you will be under pressure to grow very rapidly. That might mean quite a bit more risk than you are used to accepting.

Keep in mind – most venture capitalists are looking to make 10x (or even 20x) on every single deal. To get those massive 10x returns, they are going to push you to deliver products faster than you ever thought possible. In the era of the Minimum Viable Product (MVP), VC investors no longer have the time (or patience) for a perfectly formed product to hatch.

Another significant consideration to keep in mind involves geography. Simply put, some regions of the United States are hubs of VC activity – and others that are not. So if you're not located in one of these tech hubs, you are going to have a hard time attracting the attention of venture capitalists. If you are serious about lining up VC financing, it might require you picking up and moving to one of these tech hubs. For example, California accounts for more than half of all VC deal volume, and New York and Boston account for another 20-25 percent. That leaves only a very tiny sliver of financing for startups located anywhere else in the nation. What happens, for example, if your startup was launched out of a great university R&D lab in the Midwest? Your options would be to look into Chicago-area VC firms or to pack up and leave for the sunnier climes of Silicon Valley.

Finally, think about how you are planning to use any money raised by VC firms. When VC firms are writing you a check for $1 million, they are expecting that you won't blow the whole check on an epic launch party in Las Vegas or a viral 30-second Super Bowl spot. Instead, they expect you to use the money to hire full-time staff, to purchase equipment, and to scale up your working prototype into an actual commercial product. 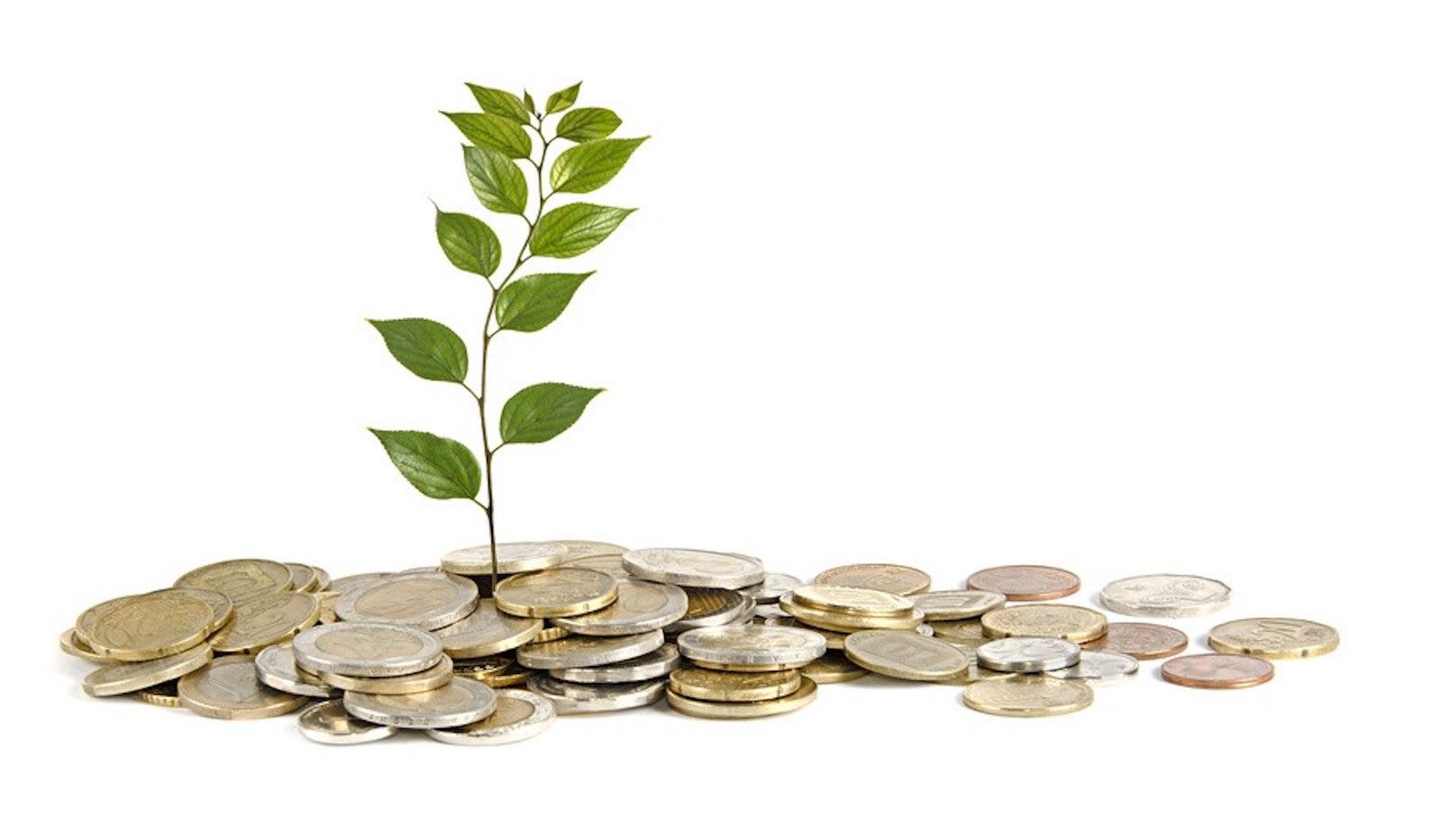 Seed-stage financing is the initial capital investment in a startup company by an outside investor (i.e., someone who is not family & friends). The goal of any seed round should be to

Getting a nice, big check from a venture capitalist (VC) might be easier than you think. That's especially the case if your startup is based in a big tech hub like Silicon Valley,